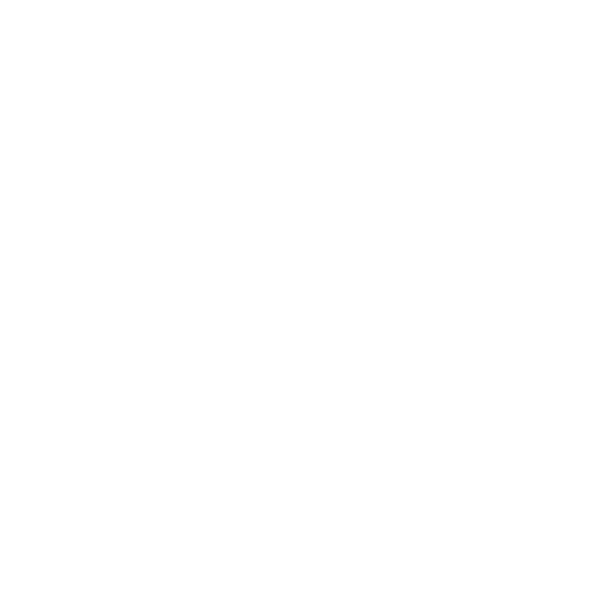 The VZ Rail Covers are one of the best enhancements you can make to any rifle platform that utilizes the M-LOK and/or KeyMod attachment systems. These Rail Covers are CNC machined from solid pieces of our proprietary G-10 and are offered in our most popular colors featuring some of our most popular patented textures. Because G-10 is an excellent insulator, it adds that extra protection from barrel heat under continuous fire. In short, our rail covers provide the extra grip you need with the aesthetic properties you want.. So now you can match up your next rifle build with your favorite pistol grip textures and colors.

The Modular Lock System (M-LOK) was created by Magpul Industries & introduced to the public in 2014. It allows for direct mounting of accessories to the rail using a cammed T-Nut. The M-LOK versions of our VZ Rail Covers are available in both 3 slot and 1 slot sizes to customize your favorite M-LOK rifle rail. All hardware is included.

KeyMod is another direct attachment method that was developed by our good friend Eric Kincel of VLTOR Weapon Systems in 2012. It was first released to the public by way of Noveske Rifleworks. It was later updated & reintroduced to the market by Bravo Company MFG. The KeyMod versions of our VZ Rail Covers utilize the Bravo Company design & are available in both 6 hole and 3 hole sizes to best customize your favorite KeyMod rifle rail. All hardware is included.

In 2017, a summary report of testing conducted by NSWC-Crane for USSOCOM indicated that, while comparable in endurance and rough handling testing, M-LOK greatly outperformed KeyMod in repeatability, drop testing, and failure load testing. Ever since then the firearms industry has strongly favored the M-LOK system for the direct attachment of accessories. Because of this, we here at VZ have been phasing out our KeyMod line of rail covers. If you don’t see something that you need, please give us a call.

* All manufacturer names, firearm models, and numbers referenced on our website are considered to be trademarks of the respective companies. VZ Grips uses manufacture names and model numbers only to reference what product fit and in no way implies endorsement by or any affiliation to the manufactures listed on our website. 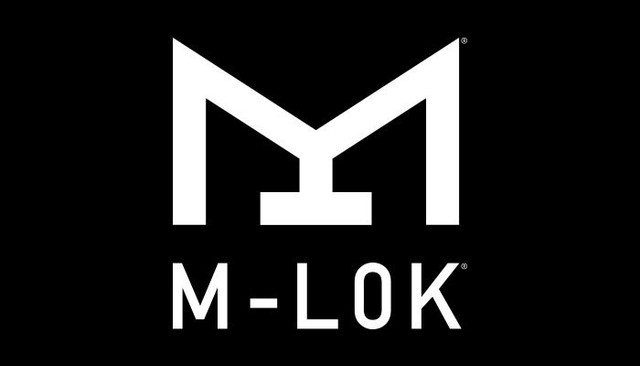 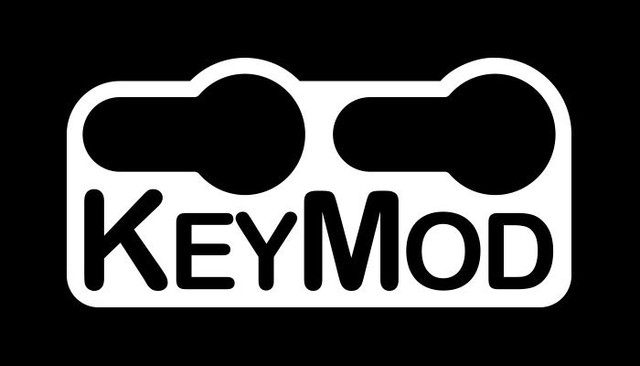